Mike Martt, a respected mainstay and beloved cult-figure of the Southern California music scene, recently completed his debut solo disc entitled “Tomorrow Shines Bright” for the SuperScope label. The former guitarist and songwriter for such legendary L.A. post-punk bands as Tex and the Horseheads (1984-1989) on Enigma records, Thelonious Monster (1989-1992) on Relativity records and the singer/songwriter/guitarist for the critically-acclaimed Low and Sweet Orchestra (1994-1999) on Interscope records.

Tomorrow Shines Bright. Recorded at Willie Nelson‘s Perdernales Studio in Spicewood, Texas was produced by Martt and Stuart Sullivan (who has worked with Willie Nelson, Sublime, Robert Earl Keen, The Meat Puppets and more) Tomorrow Shines bright presents eleven songs spanning Martt’s wide range of styles, from the country guitar-based pop of “Fading out of sight” to the anthemic “That’s all mine.”

Martt’s bittersweet ruminations are an extension of the fine and finely-tuned work he did with Low and Sweet. Picture a blend of songsmiths like Townes Van Zandt, Steve Earle or James Talley and you have the Martt sound down.

Growing up in small town, Sunset Beach, California. his Father, a Deep sea diver and his Mother, a professional Hula dancer. Songs of a fully-lived life as sung out by an American original, a wisecracking’ seen it all and lived to tell about it. Damn, you couldn’t invent someone like this and his stories if you wanted to. 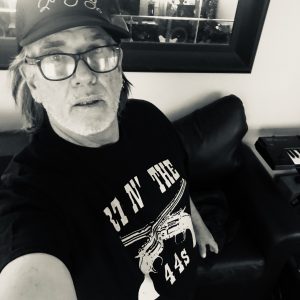 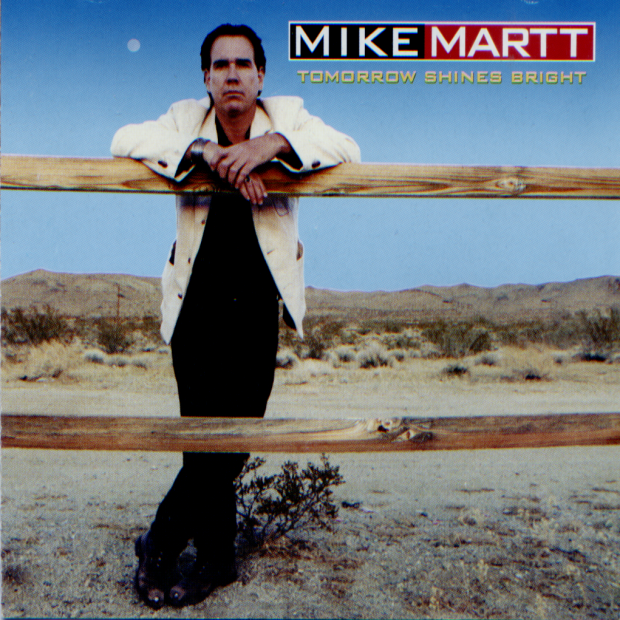